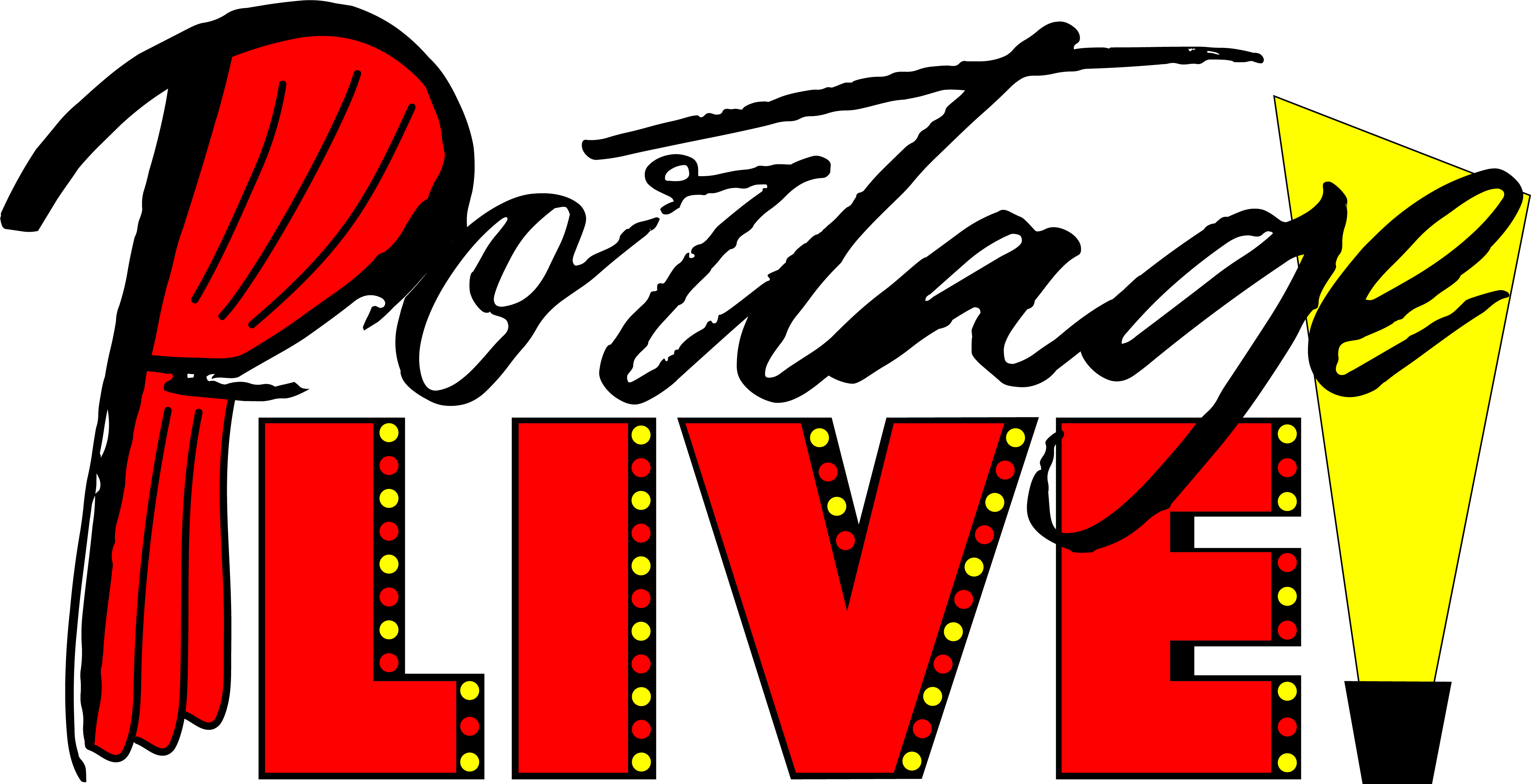 Season Tickets to all concerts including reciprocity:

Single Admission on Night of Concerts at Portage

Portage Township Live Entertainment is now PortageLIVE! and we're back in business this summer starting June 1st! Check out the new exciting and fun summer music schedule by clicking HERE or click on the Summer Music tab above.

William Wendell Gilman III (born May 24, 1988) is an American singer. Starting as a young country artist, he is known for his debut single "One Voice", a top 40 hit on the Billboard Hot 100 and a top 20 hit on the Billboard Hot Country Songs chart in 2000. He has released five albums, including three for Epic Nashville. In 2016, Gilman auditioned for season 11 of the US edition of The Voice and competed as part of Team Adam Levine, finishing as runner-up for the season. His debut album was certified double platinum in the United States, and he was included in the Guinness Book of World Records for being the youngest singer to ever reach #1 on the Billboard Top Country Album charts. He has sold ten million albums worldwide and garnered awards and nods from The Grammy’s, the Academy of Country Music, the Country Music Association, Billboard Magazine, and the American Music Association. “Music is my life, and it is always what I will be doing with my life”, Gilman said. Releasing his newest anthem “Soldier” and 20th anniversary edition of his hit “One Voice” with vocal group HOMEFREE, Gilman is more confident than ever standing behind a message he feels this world needs to hear. 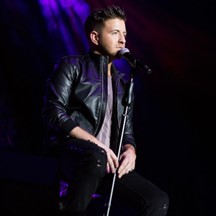 Elton Jeff & The Honky Cats is not just another tribute act. It’s more like a musical journey, featuring the songs of Elton John. Their performance gives music enthusiasts a well-crafted experience featuring the heaviest hitters from the Elton John catalogue. The Elton Jeff & The Honky Cats production offers a variety of attractive visual elements, along with a stunning musical representation featuring some of the area’s greatest talent in the region. Elton John fans both young and old will genuinely enjoy this musical tribute and keep you “hoppin’ & boppin’ where your feet just can’t keep still!“ 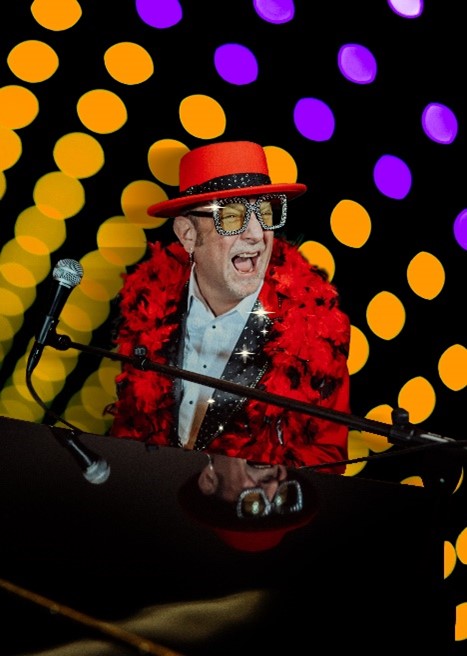 A whimsical reinvention of Dickens’ most beloved Christmas story in wacky rhymed couplets. With zoot fruited juices and binka bird geese, from Bed-Headed Fred to Timmy Loo Hoo, this tale of glorious holiday cheer is similar to something Dr. Seuss might have come up with --- if he ever had his way with the story … Performed by Regional Performing Arts Company, a not-for-profit organization providing theater education and performances throughout NW Indiana.

Since 2012, Chicago Latin Groove has been Chicago’s premier Tropical music band. Chicago Latin Groove gained notoriety for offering energetic inspiring and dance provoking performances. CLG has cemented the market in Tropical music by performing a little of everything. From Salsa, Cumbia, Merengue, Latin Jazz, Bachata, Ballads, Cha-Cha-Cha, and even a hint of Disco. CLG has toured within the Midwest states with appearance at the Taste of Chicago, the St. Louis Union Station, Detroit Bentley Conference Center and Milwaukee’s Warehouse. In 2016, CLG released its single, “Mentiras” which served as a tantalizing taster of which the Midwest could not get enough! With Magnetic vocals, English and Spanish lyrics and an overall let’s get this party going vibe Chicago Latin Groove will keep your crowd moving! About Us: CLG has performed in front of thousands. To name some of our notable performances: Comcast National Broadcast Hispanic Heritage Celebration 2021, Chicago's Summer Dance, Chicago's Night Out In The Park, Aurora and Joliet Hollywood Casinos, Santori Library - Honoring the Associate Justice of the Supreme Court Sonia Sotomayor, State Senator Omar Aquino's Inauguration Party, Hispanic Heritage Festival at the St. Louis Missouri, Woodhaven Lakes Summer Series, the Civic Center in Aurora, the Waukegan Music Fest, the Chicago Cuban Festival, and the Chicago and Aurora Puerto Rican Festivals. You want your event to be special? - then you are going to want to hire us! Weddings, Quinceaneras, Festivals, Birthdays, you name it- Chicago Latin Groove is your band! 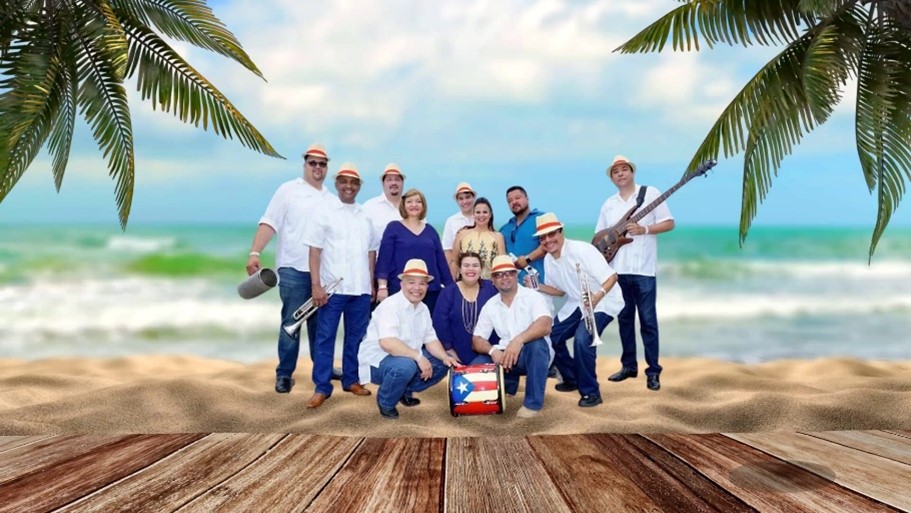 LAKESIDE ARTISTS GUILD brings you their fabulous string arrangements of The Beatles! You'll love hearing these classic songs expertly arranged and performed on our instruments -- violin, viola, cello, bass and guitar. Let's Come Together after a Hard Day's Night! We'll celebrate A Day In The Life, we'll visit An Octopus’s Garden, we'll take a trip down Penny Lane where we might have a chat with Eleanor Rigby before we go off to Strawberry Fields... we'll have a wonderful time together enjoying these (and other) great Beatles tunes! 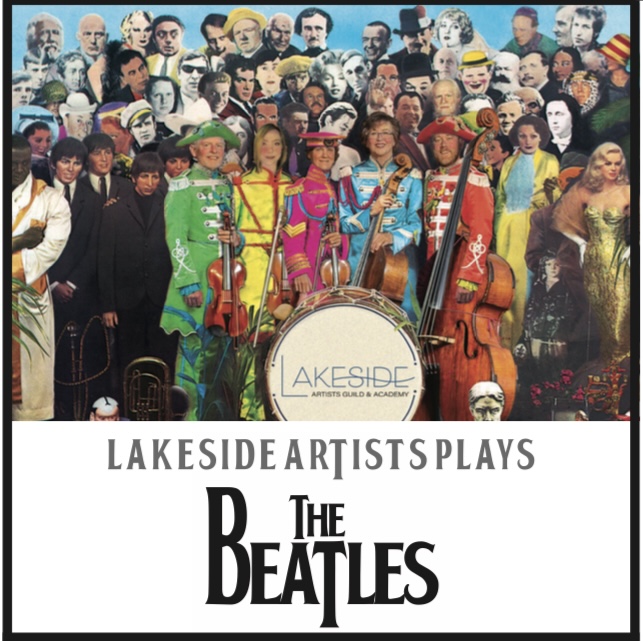 Your season ticket to the Portage Concerts allows you to attend ALL Reciprocity Concerts at no additional charge.